THE WEEK OF OMG

B.o.B dropped a serious rhyme on “Secrets” AND IT’S SO GREAT HAVE YOU PLAYED IT FOR YOUR MOM OR YOUR WEIRD COUSIN YET? They will probably both like it. Incidentally, I am usually the weird cousin.

I was actually really hesitant to have a rap feature on this song, but B.o.B put such an incredible verse down, and it complimented the song in a way that I never expected. THANK YOU B.o.B YOU ARE SO BOSS.

Listen to it here: 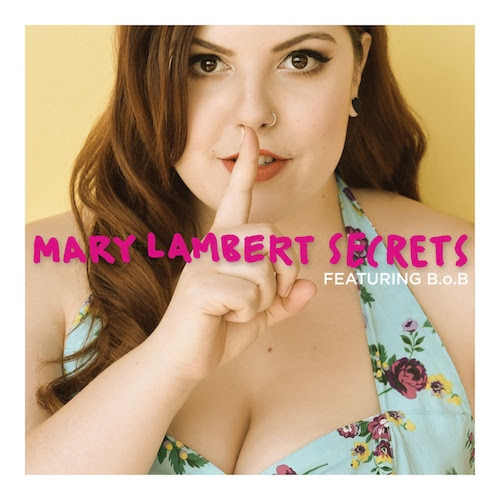 Nab it on iTunes
Stream on Spotify or YouTube I released the lyric video for “When You Sleep” !! It is one of my favorite videos I’ve ever made. Huge props to Samantha Soo for bringing the song to life.  ISNT SHE AMAZING?! I met Sam on MySpace when I was 15. Embarrassing.

Another fun thing this week: I made a neat playlist! I also made myself toast! And I cut an apple up! All by myself!

Unrelated to anything: I’ve been watching HGTV nonstop. Related to something: Instead of installing a kitchen backsplash or tearing down walls for an open concept living space for you, I made you a Spotify playlist of all the songs that influenced the making of Heart on My Sleeve. I’ll be adding new tracks every week, so you can subscribe if you want to, boo boos. You may even hear some more nuggets from the album. And no not chicken nuggets, ear candy nuggets. That kind of sounds like a terrifying jelly bean flavor. Gross.

Another ‘nother thing: THE FIRST ROUND OF SECRET POSTCARDS HAVE GONE OUT AND THEY ARE SO AMAZING YOU GUYS ARE THE BEST. When you get yours in the mail, I want to see it. Take a pic with the secret you receive, share on your favorite social meeds (Twitter, Instagram, Vine or Facebook), and tag it with #MarySecrets. Your pretty face will appear on my super secret wall of secrets that’s actually not super secret. Secrets secrets secrets.

OH AND THIS HAPPENED. 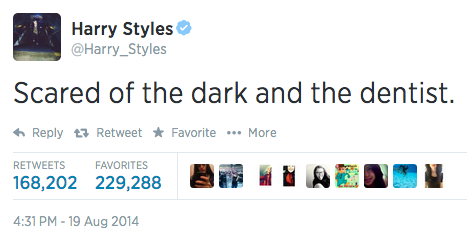 P.S. You can still pre-order my album, “Heart on My Sleeve” here!

P.S.S. SHAZAM! Tag “Secrets” everyday on the app and you’ll get a new secret video from me. You can watch the first secret on YouTube here.

PSSSSSSS I think you’re all cute.