Mary Lambert is not your typical triple-platinum selling artist. While studying Music Composition at Cornish College of the Arts in 2008, she found a home in the spoken word community of Seattle and began experimenting with infusing poetry into her music, performing frequently as a cellist, singer-songwriter, and poet. Lambert had never recorded music formally and was juggling multiple food service jobs when she received a call from Macklemore and Ryan Lewis to collaborate on their marriage equality anthem, “Same Love”. Writing and singing the hook to “Same Love” led to an MTV VMA win and two Grammy nominations: Song of The Year and Album of The Year, and culminated in the iconic 2014 Grammys performance, which featured a mass wedding officiated by Queen Latifah and Lambert’s unforgettable duet with Madonna. Her solo career sky-rocketed after releasing a standalone version of the song and shortly signed to Capitol Records. She released Welcome to the Age of My Body, an EP with the Top 20 Adult Contemporary hit “She Keeps Me Warm” and “Body Love”, a spoken-word piece about body image. Later that year, she debuted her first pop song: a tongue-in-cheek single, “Secrets,” that went Gold and shot to No. 1 on the Billboard Dance charts, which was followed by her debut full-length album, Heart on My Sleeve. Lambert received the Human Rights Campaign’s Visibility Award, The SAMHSA Special Recognition Award from the U.S. Department of Health and Human Services for her work on destigmatizing mental illness, and was invited to speak at the UN. She has performed on the Colbert Show, Ellen, The Today Show, Good Morning America, The Tonight Show, and the American Music Awards.

Lambert was successful in the eyes of the public; but below the surface, she was struggling with weekly panic attacks and mental instability. In 2015, she chose her mental health, and parted ways with formal management and Capitol Records. The desire was to reclaim her independence, to reconnect with poetry, and to focus her attention on composing, writing, and production. Free from any constraints or contracts, Lambert self-released the joyful indie-pop EP Bold and a self-recorded holiday EP, Happy Holigays. In 2018, Lambert partnered with Macmillian and Henry Holt to release a poetry collection centered around trauma and mental illness called Shame is an Ocean I Swim Across, and she released her sophomore album, Grief Creature, as a complementary work. Written, produced, and arranged almost entirely by Lambert, the “breaking up with shame” album contains heart-rending adult-pop songs, intense spoken-word tracks, and slicker collaborations with musician-friends Macklemore, Julien Baker, Maiah Manser, and Hollis.

Lambert is currently working on a new book and EP about body image; co-starring in the Netflix animated musical and series, I Heart Arlo and Arlo the Alligator Boy; hosting The Manic Episodes, a queer and mental health podcast with her fiancé, Dr. Wyatt Hermansen; and facilitates a virtual workshop on fat liberation and body image called Everybody is a Babe. Lambert is also the film composer for 1946, a documentary about biblical mistranslations, due for release in Fall 2022. She lives between Seattle and quiet Western Massachusetts with her fiancé and her two dogs, Turnip and Georgie.

Cosmopolitan – Mary Lambert Survived Abuse and Attempted Suicide. Now She Wants to Show Others Their Worth

The Advocate – Singer-Songwriter Mary Lambert Talks to Us About Her New EP, Bold

Inspirer Magazine – Mary Lambert Gets ‘Bold’ with Independently Made Album

New York Times– Mary Lambert Breaks Out On Her Own

USA Today– Mary Lambert is in Good Company at the Grammys

Billboard– Mary Lambert’s ‘She Keeps Me Warm’ Rises at Radio

The Tonight Show With Jay Leno 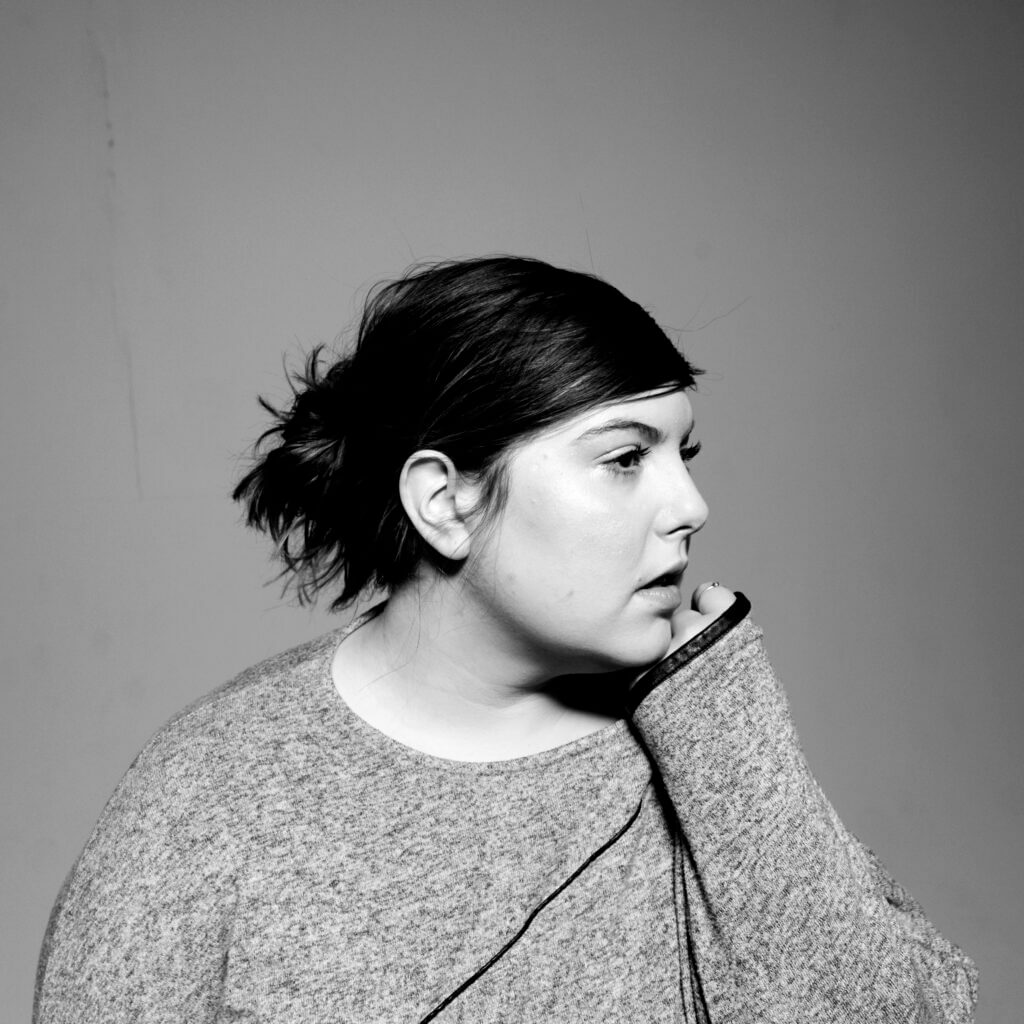 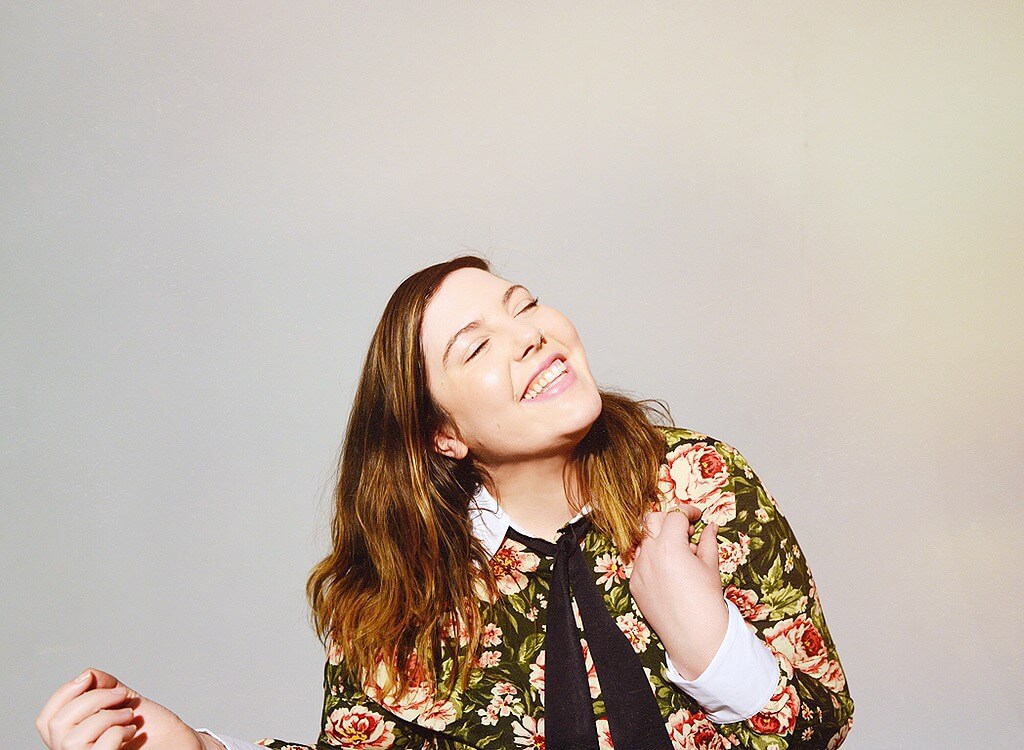