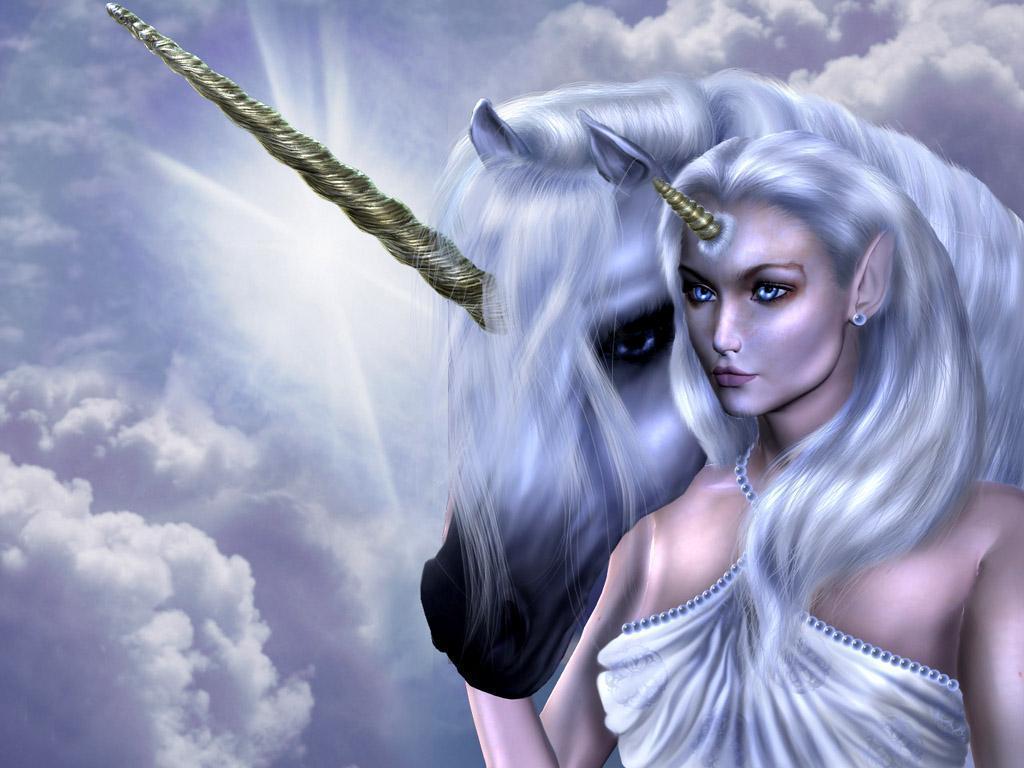 Questions of entitlement and quasi-celebritydom

A lot of posts have been about promo, which is super important, because I want to tell you what I’ve been up to and how we can connect with each other. Connection is so cool and great and I want to hug everyone!

If you google animals hugging each other you will cry.

This post is not promo- though I’m GOING ON TOUR and HAVE A RECORD COMING OUT AND MY SINGLE IS BANGING
. I’ve been processing a lot about what it means to be quasi-famous. I wrote a little blurb for buzzfeed that kind of talks about it too. I’ve mostly been thinking about the idea of entitlement, and as one becomes more saturated in the media, the more people may feel entitled to them or their story. For instance, after I perform, I need need need at least 5 minutes to myself in silence to recollect all of my emotions and reclaim my sanity. I go to some pretty real places in my shows, which is important to me because my performances are about vulnerability and showing your true self which can sometimes be scary. Show days usually consist of a 6am flight, a radio visit or promo, a soundcheck, a meet and greet, a performance, and then pack-up. I love what I do, even if it can be emotionally and physically exhausting. Recently, a group of girls snuck into my green room right after the show. I had a flood of emotions- flattery, fear, anger, shock, among the idea that I also felt it was endearing. I’ve never been in a situation where my privacy was so deliberately challenged, although I know the intention was positive and flattering. What was I supposed to do? I smiled, was nice and took photos, signed autographs, though feeling quietly frustrated. In addition, one of the girls wanted my advice about performing. I gave everything I had the entire day, and it wasn’t enough for them. They wanted more. It’s clear to me that the feelings that they had, though rooted in positive intention, are felt not just by them. It’s kind of the nature of celebrity culture; the entitlement. After the exchange I had with them, I had a panic attack. Of course there are a lot of things at play here- security will now be better and more aware, my team knows to be more firm, even if I appear friendly.

In a similar sense, I’ve been experiencing entitlement from interviewers. Because I speak openly about my traumas in my music and poetry, it often appears as fair game to interviewers. And there’s nothing that gets ratings like a shocking story, right? The problem with prying about trauma details is that it has the potential to re-traumatize a survivor. Again, like the fans breaking into the green room, I believe the intention is positive. Most often what sends me into panic attacks is the interviewer citing specific examples of my traumas. Here I’ll disclose, because I’m in control (I’m unicorn

queen of my website) The question that frequently pops up is “You suffered a gang rape in an army barracks and were molested by your father. How did you get through that?” The question is so abrupt, unkind, and insensitive. I am happy to talk about trauma in a general sense- I think dismantling stigmas is an important part of what I do. A much kinder question to ask is, “You have experienced a lot of trauma in your childhood, how did you get through that?”

Again, I also feel as though I’ve invited these questions because of my vulnerability. Can I fault people for asking? Is this the negative implications of vulnerability? I’m not sure. I question whether this re-traumatization is self-inflicted in some way. Talking openly about being a survivor is something I value, and maybe part of my job as a vulnerable artist is to educate in some way. I’m still figuring it out. I think there is a clear difference between “telling” the story of trauma and “processing” through the trauma. I have done a lot of the processing in therapy and in

You know, the next time you’re in a field full of sunflowers, hug a baby.

my personal life. In my music, I tell the story of my trauma. Is there more work to do after that? Perhaps in the public eye, the next step is to educate. Still seeking the answers for these questions in my personal and public life.
Until then, on behalf of your friends that have survived traumas, be respectful, sensitive, and kind when bringing up those topics. Remember: Is it relevant? Is it kind?

In response to the interviewers who speak about trauma callously, I wrote a poem. It felt really good to write, since the better part of my life now is about business and strategy and town cars. Poetry is so grounding and connecting.
HOW TO BE A TALK SHOW HOST
“are you better than how you started is it everything you dreamed of
also we heard about what you went through and we have concerned eyebrows”
I don’t know. I feel the same. I feel love all the time. I feel invaded sometimes. I feel happy tears when I see people holding hands. I am still many pages in a fucked up book, illustrating all the ways that trauma creates art
I feel powerful. I feel seven years old.
I am so hungry for their tan faced questions to be genuine- for eye contact on a red carpet instead of glancing at the evening sheen of other more important people
“Mary! How different is the world now that you’re a star, not just a bartender anymore, right sweetheart, how much does the sun glitter
when you shit,
cupcake?
and
can you believe you got raped
pumpkin?”
During the week I performed at the Grammys, an interviewer on a celebrity gossip show asked me on live television, without warning to talk about my rape. I will not tell you what I said. I will tell you what I should have said:
Do you have a daughter
Does she smell like christmas morning
When she gets excited, does she cyclone out of herself like balloons in the wind
Is it beautiful
Are you proud like a gold bird
When people hurt her, do you want to decapitate them limb from limb
slowly with hawklike precision and burn their eyeballs out with acid
Good
because that is what love is
so when you ask me about how I got over my rape in the same breath as asking what Madonna wore to rehearsal, I have to wonder what is your concept of human kindness
In a parallel world, I am your daughter
And if you asked me about the night I was raped,
you would give me sad stars in your eyes, not a vacant cell
of two strangers oblivious, detached
you would hold my hands like fucking churches,
you would let me tell you about the teeth of the wolves at my thighs
You would want to kill them with your bare hands
and without question
you would let me cry oceans
into your crisp white shirt
for far more than 2 minutes and 30 seconds before commercial.
buzzfeed buzzfeed op ed celebrity entitlement